Nokian Hakkapeliitta tyres are known for their winter performance 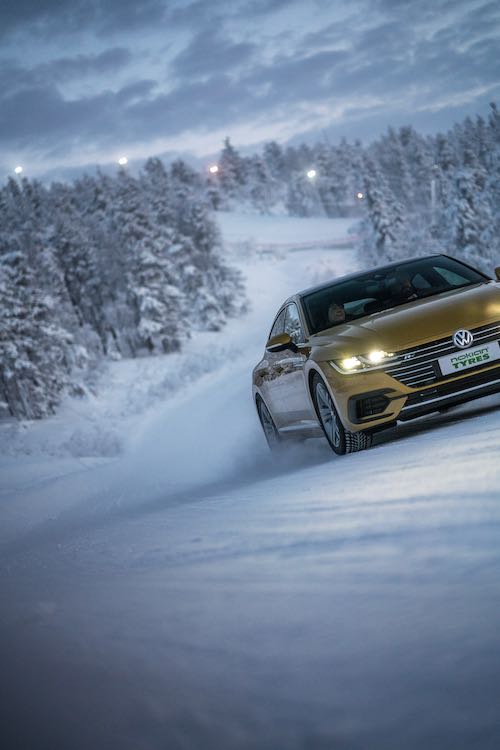 The Nordic winters are some of the toughest and you have long harsh winters. Nokian Tyres also has the northernmost test center for tyre testing, often referred to as “white hell”. It is the most extreme test center and often used also by car manufacturers to test their cars. In these conditions you can test both the cars and the tyres in the most extreme conditions. If your tyres can perform well in Finnish winter conditions, most other winter conditions will be an easy feat for the Nokian Hakkapeliitta range.

Regardless if you choose studded or non-studded tyres, it is important to select premium tyres that can add safety and provide excellent performance as you drive. You will need both longitudinal and lateral grip when driving in slippery conditions. You will need to make sure that the tyres remain in good condition. You will need to regularly inspect them based on their visual condition, their tread depth and check the tyre pressure. Don’t drive with tyres that have some visual defects, visit your tyre service center and have them look at the tyres before driving any further. Change to new winter tyres if you have low tread depth (<4mm) and since tyre pressure is affected by temperature it is important to monitor it when you stop to refuel at the petrol station.

For more information regarding the range of winter tyres from Nokian Tyres, visit: https://www.nokiantyres.com/ 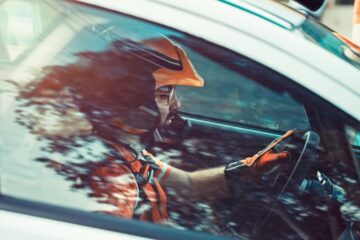